How The Ukraine-Russia Conflict Could Impact Energy Prices

As the conflict between Ukraine and Russia heightens, the world may witness the collateral damage of war with an energy superpower like Russia. Experts say that the Ukraine-Russia conflict could cause a surge in the price of oil and gas. In this article, we explore the effects of war on energy prices. 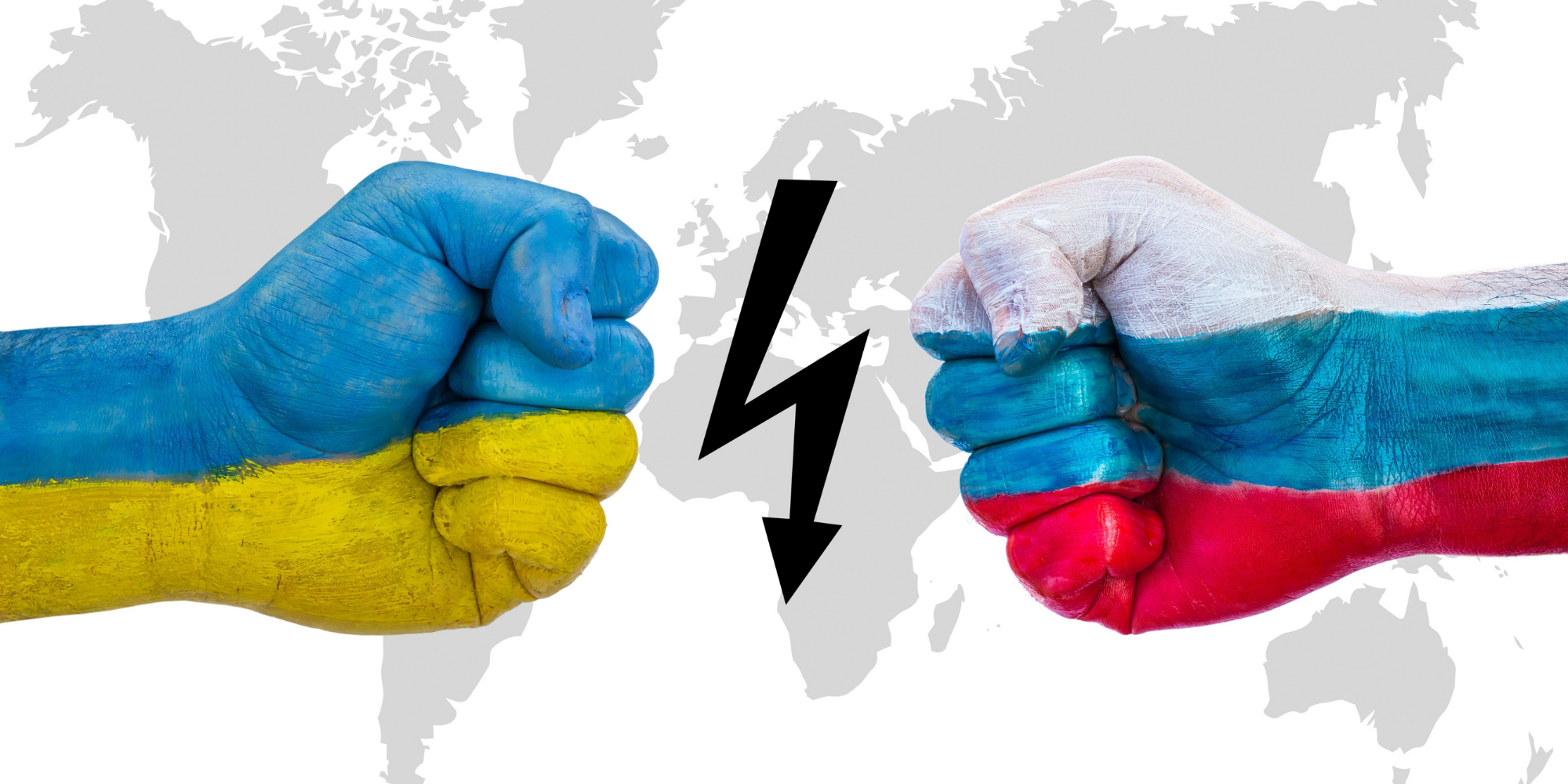 Russia’s advances into Ukraine are already having devastating impacts on energy prices around the globe. Since the beginning of February, oil climbed over 10%, with natural gas prices not lagging too far behind. In fact, European natural gas prices surged yesterday with the announcement of the Russian invasion of Ukraine.

In this article, we discuss:

Russia has become an energy superpower supplying over 40% of European natural gas. In addition, Russia is the world’s third-largest supplier of oil and second-largest supplier of natural gas. In 2020, Russia supplied 7% of U.S. petroleum and oil imports making it the third-largest provider alongside Saudi Arabia. Russia is currently in the process of constructing the Nord Stream 2 pipeline running from Russia to Germany, which would further Europe’s dependence on Russian energy. Due to the recent conflict, sanctions have been placed on the company constructing the Nord Stream 2, and Germany has halted its certification process. See the map below outlining the plans for the pipeline: With that said, much of Europe and the U.S. rely on Russian energy to heat homes, generate electricity, and power vehicles. The recent conflict and subsequent sanctions could halt much of this energy supply, causing prices to rise.

Impact of the War.

There are many impacts on the energy sector as a result of the recent conflict. If Russian energy supply is halted, European nations will need to rely on alternative energy sources to keep the lights on. Under the Trump administration, the U.S. become the largest exporter of natural gas to Europe; however, due to recent climate constraints and ban on drilling on federal lands, U.S. supply has diminished.

In addition, if the U.S. is no longer able to rely on Russian imports, it will need to rely on energy produced at home. Increased demand from European nations and at home will put a strain on U.S. energy supply and cause prices to rise.

In addition, the war in Ukraine could damage and disrupt existing pipelines in the country. This could put further strain on energy supply to Europe and create even further demand for imported energy from the U.S. With many of the renewable initiatives implemented in Europe over the past decade, the continent does not have a significant amount of fossil fuel production and relies on imports from the U.S. and Russia.

What the Future Holds.

Although we never know what the future holds, President Biden recently warned Americans that the Ukraine-Russia conflict could lead to “energy price shock”. In fact, he was quoted saying, “President Putin has chosen a premeditated war that will bring a catastrophic loss of life and human suffering… Defending freedom will have costs for us as well, here at home. We need to be honest about that.” Other energy experts agree that Russia withholding energy supply from the world could result in catastrophic increases in energy prices. Here are some of their thoughts: