Through our many years in business, we have forged deep relationships with the nation's top energy suppliers.

In an effort to provide the best pricing opportunities to our customers, Diversegy has relationships with the nation’s top retail energy suppliers. Since each supplier has different pricing in each market, we work with a vast amount of energy providers so that we can always deliver the lowest energy rates. Here is a list of some of the energy suppliers with who we work. Are you a supplier interested in partnering with Diversegy? Contact us today to learn about our supplier onboarding process. 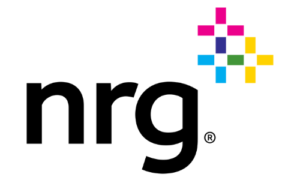 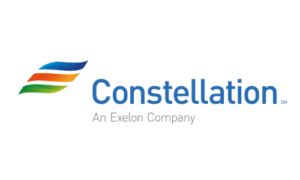 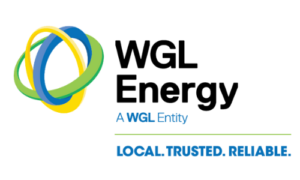 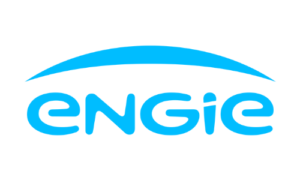 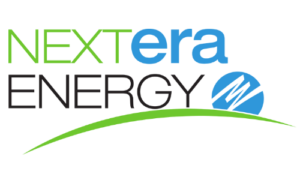 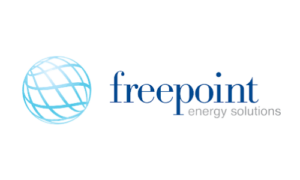 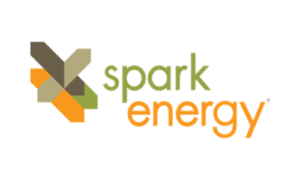 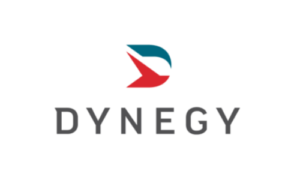 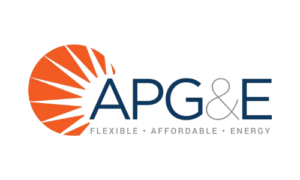 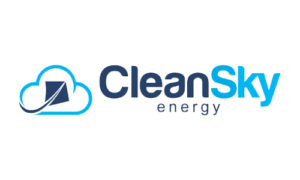 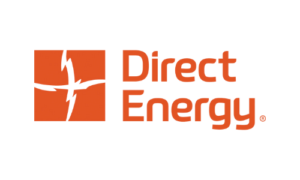 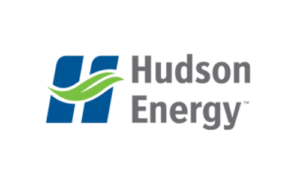 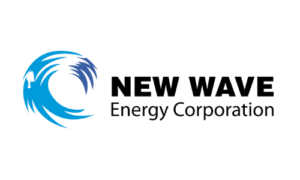 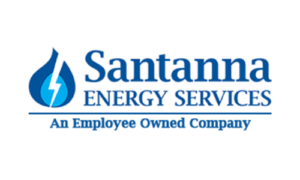 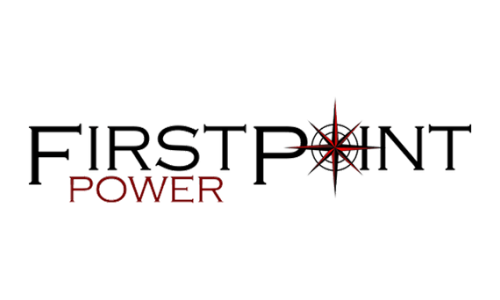 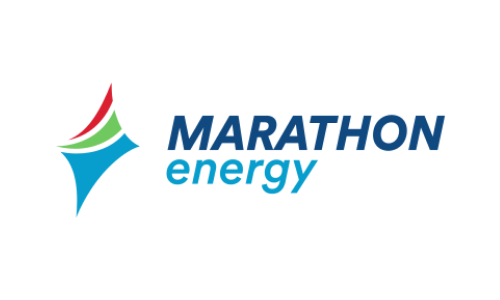 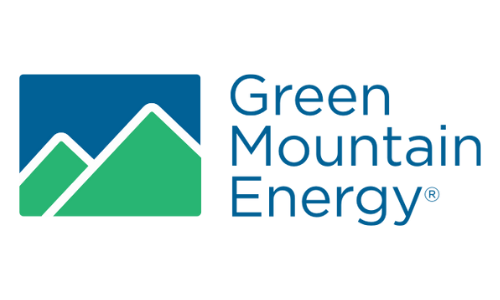 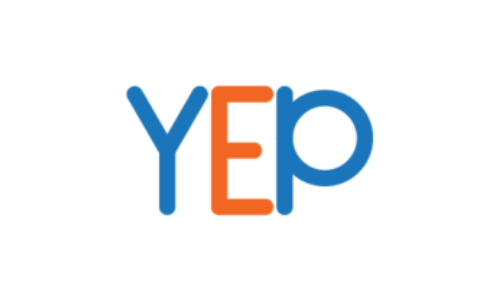 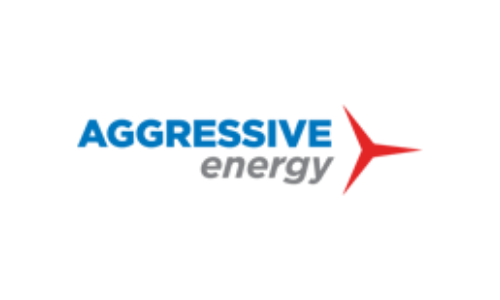 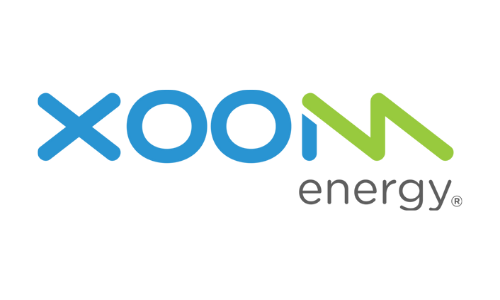 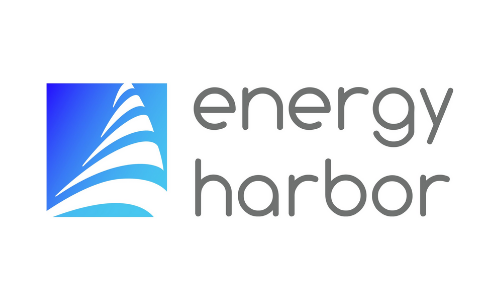 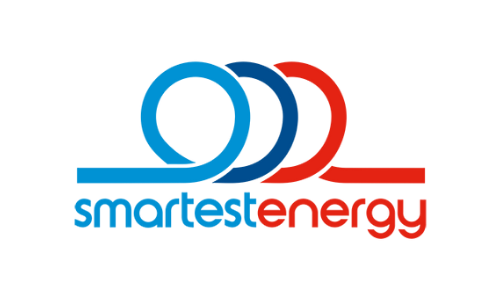 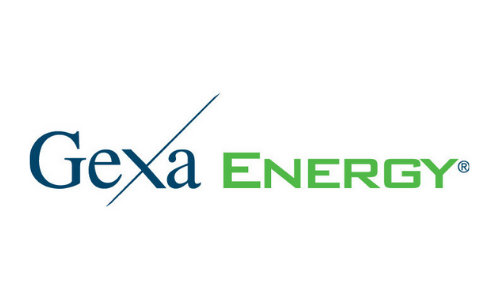 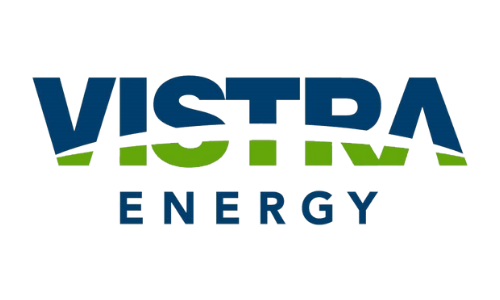 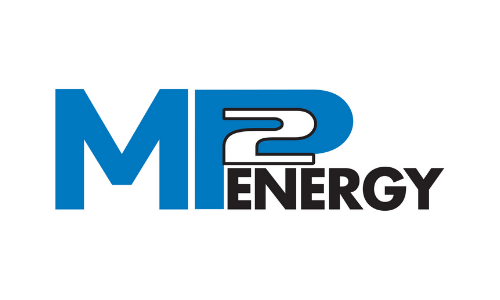 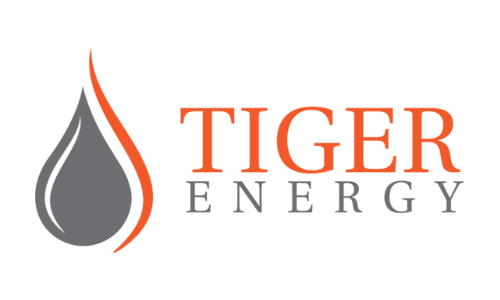 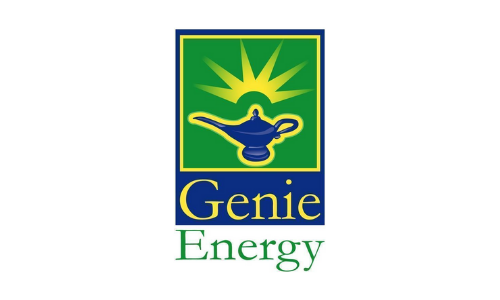